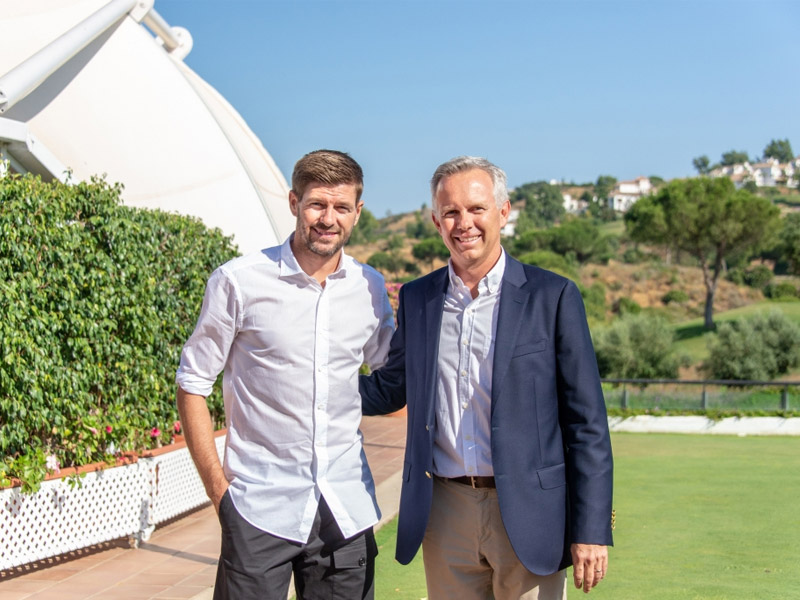 The Rangers Football Club of Scotland has been staying at La Cala Resort for the past ten days, finishing preparation for the next season of the Scottish Premier League and first phase of the Europa League in which they will play against FK Shkupi. Team manager, Steven Gerrard, as well as the technical coaching staff have praised the exceptional quality of the sports facilities at the leisure and sports complex located in Mijas.

La Cala Resort has again become the preferred spot for developing elite teams. The Rangers Football Club has held a ten-day training camp at the hotel and sports complex in preparation for the upcoming season of the Scottish Premier League, where the Scottish team has played since the 2016-2017 season—the date that marks the team’s return to the Scottish football elite. Steven Gerrard, English football legend and former captain of Liverpool, has joined the staff, taking on the position of team manager. The 45-member team, consisting of technical staff and the players themselves, stayed at the hotel from the 17th to the 27th of June. Over those ten days, the club made use of the resort’s sports facilities.

Gerrard was hired by the Rangers on the 1st of June upon signing a four-year contract with the promise of working to take the team to the top of the league. The Scottish club travelled to La Cala Resort on the Costa del Sol for preseason and to finish preparing for the matches of the Europa League’s first qualifying round, which will take place on the 12th and the 19th of July, against FK Shkupi.

Glasgow-based Scottish team correspondent, Joe Graham, who was on the Costa del Sol to cover training, stressed that “…La Cala Resort was the perfect choice to get the team acquainted and ready “. “…[T]he players really looked up for it,” he added.

La Cala Resort has established itself as the preseason destination for clubs from all over the world—especially for European leagues. Its sports equipment and natural surroundings have made it a top choice for international teams who are looking for a discreet and calm venue in which to prepare for future competitions. The complex offers a unique field in accordance with FIFA’s technical specifications as well as an ideal climate with more than 320 days of sunshine. The field is surrounded by three golf courses, ensuring a quiet environment in which to practice—something highly valued by coaches as it encourages maximum concentration from the players.

The complex offers top-of-the-line, complementary facilities such as a spa, wellness centre, running path and fitness centre. In addition, there are special packages for the clubs that include full board, changing rooms, massage areas, as well as conference and meeting rooms where team tactics and strategies can be planned. In addition to this wide range of services, there is a support network and flexibility to meet any nutritional needs. 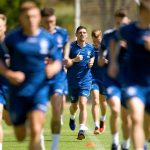 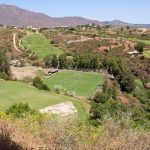 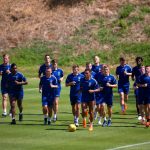 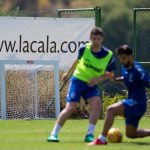 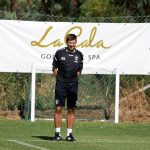 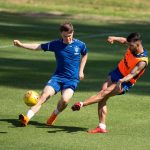 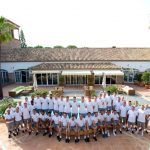