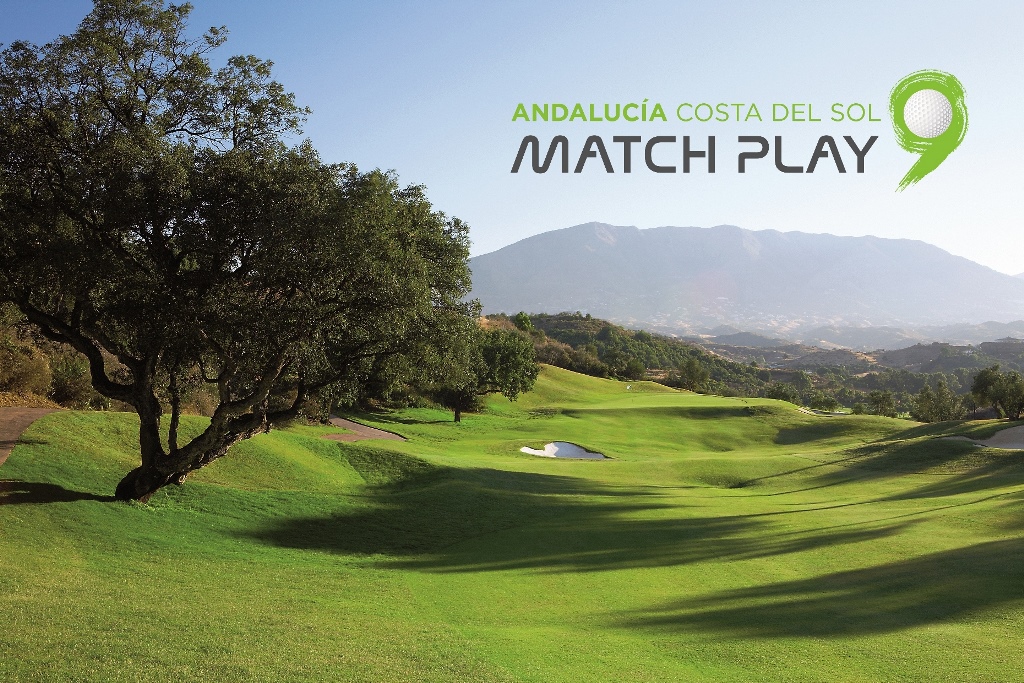 La Cala Resort has been selected to host the first edition of the Andalucía Costa del Sol Match Play 9 tournament, a contest taking place from the 18th to the 21st of May, aspiring to stand out on this year’s European golfing calendar. The hotel and leisure complex, situated in Mijas, has played a leading role in bringing one of the two events of the Challenge Tour to be contested in Spain to Andalusian soil.

156 players will compete, including members from the European Challenge Tour, the Royal Andalusian Golf Federation and the Royal Spanish Golf Federation. The main appeal of this edition lies in the chosen format which above all presents an agile and intense tournament. It will feature 36 holes of ‘stroke play’ (over the two first stages) followed by a series of 9 hole ‘match play’ battles for the first 32 qualifying players. Besides monetary prizes (a value of 200,000 euros), the top qualifying players will accumulate points and merits for the ‘Road to Omán’, the icing on the cake of the Challenge Tour.

Last spring’s season at La Cala Resort ended with almost 90,000 golfers on its books, a record amount. This increase was not only quantitative but qualitative. So much so that the specialised website, Leading Courses, ranked the golf resort the sixth best in Spain and amongst the top 60 in the world. Opinions gathered from thousands of international golfers, give it an average score of 8.4 out of 10.

There will be two ways to sign up to the competition. Players in the ‘Challenge’ category can do it via the Challenge Tour office, whereas other participants must email Pablo Bernárdez via the email address pablo.bernardez@rfegolf.es. If they wish to obtain more information on fees and conditions for taking part, they can consult the signing up section.

La Cala Resort has thus once again confirmed itself as being one of the leading hotel and golf complexes to host high level sporting events such as the Andalucía Costa del Sol Match Play 9. The tournament has been organised by JGolf 18.0 and is promoted by the Andalusian Royal Golf Federation in collaboration with the Andalucía’s Ministry of Tourism and Sports, Costa del Sol Tourism, theCosta del Sol Town Council Association, the Mijas City Council, the Royal Spanish Golf Federation, the National Sports Council and businesses such as Kyocera, Titleist and Solán de Cabras, Reale.